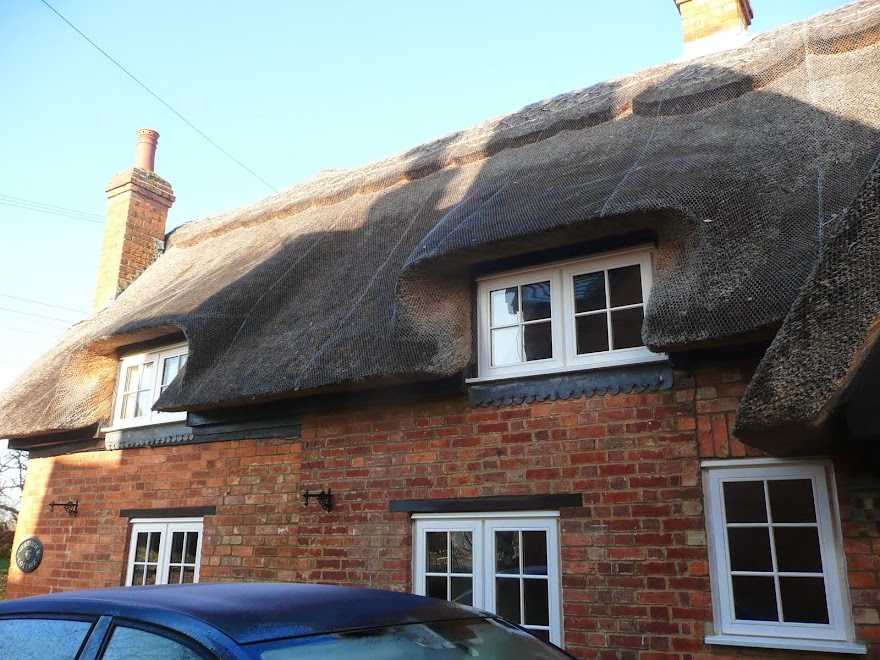 'Bloody hell, it's years since I've heard that song!' someone was saying and then others were singing, it had a great tune, a lively, heralding tune and Alan wasn't surprised when some of the dancers started to dance along. Then they were all dancing, everyone in the pub was dancing, shouting out the words.

And deep beneath the earth the King stirred, shifted in his bed to the sound of the silver voices, calling him, calling him. It had been a long sleep, but the scents of the earth, of river and valley and mountain, of forests and deer, pheasants and hare, was calling him awake, so that he sat up and stretched, opened his eyes.
But what he saw did not please him. What he saw was an England that was overrun with the enemy, people from foreign lands, who worshipped heathen Gods and heathen money and his sluggish, tired blood stirred and fired with rage. He saw palaces of evil destroying the beauty of hill and dale, he saw simple people with no royal blood, who had risen to hold themselves higher than those whom God had set to rule.
This was not the England he had reigned over for so long, this was not the England that he had sacrificed himself for, binding his soul forever to its green pastures. No. They were right to call him. He reached for his sword, speaking the words of the ancients, a breath that wafted out and over the mounds and the grass, calling forth his latent army. There would be strife and there would be bloodshed, there would be famine and war, but England would rise again, a glorious Island of its own, away from the rest of the world.

Alan continued to sing, tears in his eyes, whilst all around him the dancers leapt and twirled, the other revellers shouted out the words of the song, sending them to breathe new energy into the long-dead. And none of them noticed the dark menace of the shadows that were growing, stealing through the countryside, spreading to cover all of England and beyond.

I haven't written anything on this blog for ages, but thought I'd put this up here for a friend. I wrote it a while ago, so can't vouch for the quality of the writing, though it was shortlisted for the Fish memoir prize.

Been rather busy recently so not updated much, but feeling rather chuffed that I won first prize in the Henshaw Press Short Story competition.Please head over there to have a look!

https://www.henshawpress.co.uk/march-2018-competition-winners/
Posted by Lucy K at 00:48 No comments:

What price Instrumental lessons in Schools?

So, the science is out. Music education has been proven, time and time again to benefit academic progress – something of which the vast majority of educationalists must be aware.

Yet, time and time again, music, along with all the arts, is the first thing to be cut, when budgeting becomes an issue. In a sensible world, this of course, would cause a huge outcry, there would be protesting on the streets, blah de blah de blah. But as we know, apart from a few disgruntled music teachers turning to drink, not a lot changes, here in the UK, at least. And I think I know why.

This was the situation at one of the schools I taught at last term – and I would like to point out here, that this was a nice primary school in a beautiful town in Buckinghamshire, where most of the pupils I talked to were planning trips to the Maldives/Florida/Australia, over their summer break.

My brief was to teach violin to several groups of children, in twenty minute blocks, over the course of three hours - the majority of the groups being two to three children.
Once I started, I realised that the groups I was teaching had been selected for their academic years, not for their ability and that, within each group, there was a huge range, from complete beginners, to children who had been playing for three years. (and I was asked NOT to interfere with said groups.) Only two children EVER turned up for their lesson on time, which meant that I had to spend at least five minutes of the allotted twenty, tracking my pupils from various parts of the school. When once I had got them back to the room, (which incidentally, was so cramped that they couldn't do an up bow without hitting the wall) fixed and tuned the violins (because yes, there is nearly always at least someone whose bridge has fallen down, or whose chin rest has come off, string broken etc etc) we had a maximum of ten minutes before I had to go in search of the next few children. When I asked the children why they didn't come to their lessons on time, it turned out that may of them couldn't tell the time, so had no way of telling when their lesson was, the others were so deeply engrossed in their Maths, that they had forgotten the time, or the timetable (which changed every week) had been placed too high on the wall for them to read. Though I asked several times, it was apparently impossible for the class teachers to remind the children to go to their lessons.
I hasten to add that there is a lot of truly wonderful teaching that goes on in schools, but sadly, the above experience of teaching is not uncommon. I have often had teachers roll their eyes at me when I come to collect children for their lessons, or children who have been told off for interrupting their teachers when they try to come for their lessons themselves.In another school I had to teach six children in 20 minutes, in a room which doubled as Special Needs teaching room/library/photocopier room, which meant that I had a constant stream of people walking in and out to choose books, uses said photocopier, and kids with special needs having lessons at the same time. The best class I ever gave was one where all the children were ten minutes late, two children had broken their violins and one child weed on the floor.

And of course the result of this sort of teaching is that the children do not progress as fast as they can and I shouldn't think it does much at all for their academic progress. Parents who have paid for years for lessons, will read articles about the benefits of music education and might nod their heads or even go so far as to share them on Facebook, but at the back of their minds will the thought that they never saw those benefits themselves. The children will grow up, look back on their childhood lessons and wonder why they never felt the benefit. And so the cycle continues....

And one of the many frustrations I would like to write about now, is that of music education.
So this is Part 1 of 10,000, dealing with my FRUSTRATION with MUSIC EDUCATION.
Garghh!!!!!

It seems that there are a myriad reasons why parents wish their children to learn a musical instrument. Here, I believe, are the ones you hear most often.

It seems that nearly every day, the results of another study into the benefits of music education are published. Music education has been shown, time and time again, to enhance children's listening skills, their co-ordination, problem solving, social skills. Students who study music have been shown in numerous studies, in numerous countries, from kindergarten through to University, to have higher grade point averages than their non music learning peers. Of course it can be argued that the people who fund the studies have an agenda; that families who can afford to pay for instrumental lessons are more likely to come from academically focussed backgrounds or are more likely to pay for extra tuition in other areas too. However, very few people ever argue that music education is NOT important, or that they are glad that they never learnt to play an instrument or that their children have never wanted to learn to play.

And yet, here are some of the things I and most instrumental teachers hear on a regular basis:

“We didn't have time to practise this week, she had too much homework/ballet/drama/swimming/guides/tennis/football.”

And, the most dreaded: “There's not much point if he's not enjoying it, is there?”

So let's think about that last point. Yes indeed, music can be a wonderful world, filled with unicorns and fairy wings, where one can soar ever higher on clouds of rosy self expression, whilst one's intellect sharpens into diamond points of Einsteinism.
But it can also be a hard slog and when you've just had a long day's schooling and it's cold and you're tired and hungry, even taking your instrument out of the case, fitting a reed or tightening a bow, can seem a herculean task, however keen one might be. Playing an instrument is a physical task, make no mistake.

How many parents go to their child's teacher and say: “My child isn't going to learn Maths/English Science any longer, because they no longer enjoy it?”

http://mabryonline.org/blogs/doemel/archives/2005/08/music_education.html
Posted by Lucy K at 03:26 No comments:

Lucy K
Adstock, Buckinghamshire, United Kingdom
I am a mother/wife/musician/writer/cook/sometimes cleaner, not necessarily in that order. I was born in Zambia and spent my childhood in various parts of the world, including England, Liberia and Saudi Arabia, along with my parents and five sisters. Home for the last 15 years has been Brisbane, Australia, with Rupert, my wonderful but long suffering husband, and our three children and animals. However, we have just moved back to live in the UK, so are learning to be English again. If you have enjoyed reading anything on this blog, please feel free to share, or even to have a look at my Kindle book on Amazon, Trio for Orchestra and other stories...